Posted by Rachel M. Rosen on 1/3/2016 to Indoor Air
There has just been another finding that no one saw coming: breathing in dirty air can make you fat. You may be sitting at your desk wondering, “Wait, how can air make me fat, it’s just air!”
(2) Comments
Read More 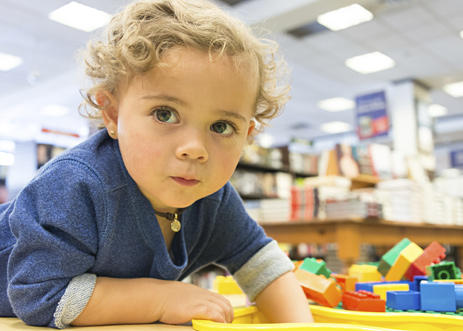 On average, humans consume about one kilogram of food, two kilograms of water, and about twenty kilograms of air per day. As human beings, we consume a lot of oxygen every day and this allows us to thrive and live healthy lives. The quality of our air supply can have tremendous effects on our health. One major health risk from breathing toxin-filled air is that it can lead to birthing a child with autism. According to a recent study conducted by the Harvard School of Public Health (HSPH), exposure to airborne toxins during a women’s third-trimester of pregnancy was shown to increase the risk of her child having autism.
(0) Comments
Read More 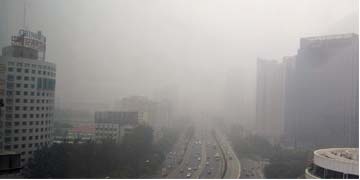 Have you ever wondered what was in the air you breath? Have you ever considered air pollution to have an effect on your health? Well,over the past few years, the number of deaths influenced by poor air quality has increased dramatically. Although air pollution may not seem to be as fatal as described, it has actually been recorded to be the worlds' largest environmental health risk, causing about 7 million deaths annually as of 2012.
(0) Comments
Read More

NASA has performed a study to find out what plants ended up being better to filter the air of the space station, and their findings are available to everyone to use in their homes.
(0) Comments
Read More

Health risks from the air we breathe

Just because you can’t see it doesn’t mean it’s not there. Many people are unaware of the potential health risks they may face coming from the air they breathe. Whether at school and work.
(0) Comments
Read More
More results: 1 2
Information
Browse By Category