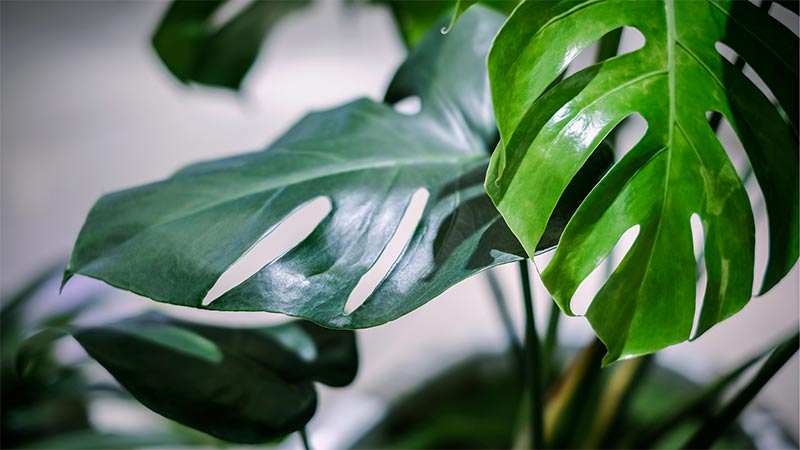 NASA has performed a study to find out what plants ended up being better to filter the air of the space station, and their findings are available to everyone to use in their homes.


A group of National Aeronautics and Space Administration (NASA) scientists lead by Doctor Bill Wolverton, examined the effects involving fifteen house plants on three different air-borne pollutants known to be found in the space station. These same 3 pollutants--formaldehyde, benzene and trichloroethylene--are also found in houses and office buildings. They arise because they are released by furniture, equipment in your office and some building materials.

Conducted under controlled conditions, in the NASA study, certain house plants were found to remove as much as 86.5 % of household air impurities within just one day.

Until recently, polluted indoor air was not deemed a health risk; many homes and public complexes released so much air, that air ended up being replaced every couple of hours. But throughout the 1970's, following energy shortages, increasingly more of us began to insulate homes as well as offices to save energy and lower heating and cooling costs. Consequently, indoor air could remain trapped inside for several hours or more, making it possible for contaminants to build up.

Scientists are just starting to discover how indoor pollutants such as tobacco smoke, for example, can harm humans. Side effects range from skin as well as eye irritations to severe headaches and allergic reactions. Several of the contaminants may be cancer causing. According to the NASA research, the list of plants down the page turned out to be effective in removing certain indoor air pollutants.

Plants create their own food by way of photosynthesis. What this means is they take in carbon dioxide from the air and also generate oxygen. Photosynthesis cleans our air by absorbing CO2 and by taking in some other pollutants, at the same time. Plants emit water vapor which causes a pumping action to drag polluted air down close to a plants roots, where it is then converted into food for the plant.


Research has also proposed that plants have a emotional role in welfare, and that individuals truly get over illness quicker in the presence of plants and flowers. Wolvertons firm is working with another Japanese company, Takenaka Garden Afforestation Inc., of Tokyo, to design ecology gardens. These are carefully designed gardens that help eliminate the toxins from the air inside medical centers, as well as provide the healing presence of the foliage. 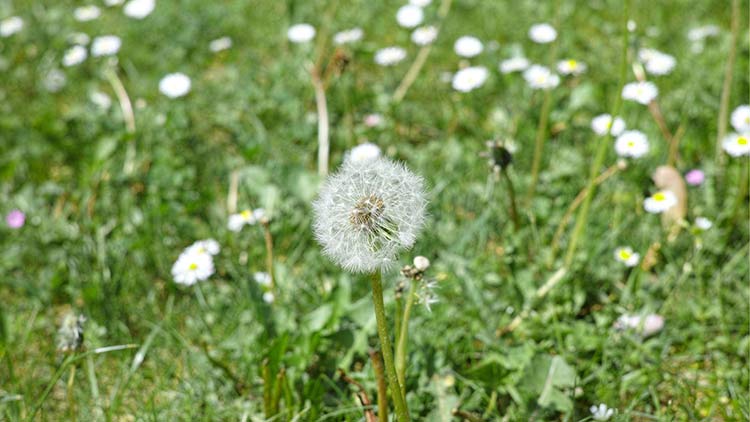