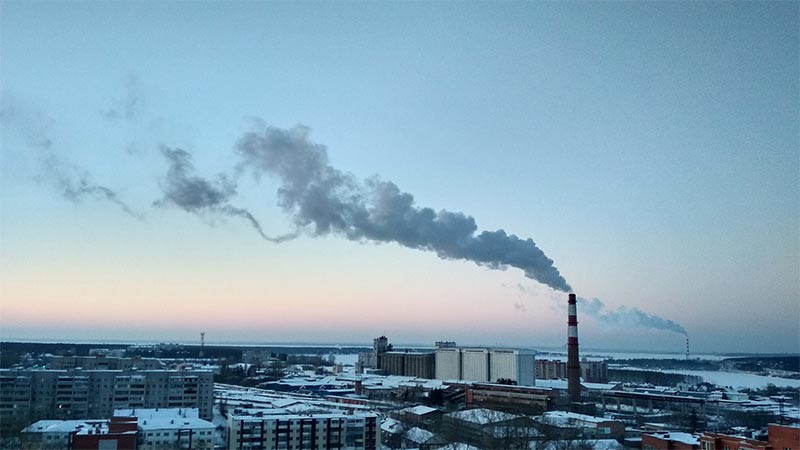 Posted by Julia Rosen on 6/21/2014 to Indoor Air
Have you ever wondered what was in the air you breath? Have you ever considered air pollution to have an effect on your health? Well, over the past few years, the number of deaths influenced by poor air quality has increased dramatically. Although air pollution may not seem to be as fatal as described, according to World Health Organization, it has actually been recorded to be the worlds' largest environmental health risk, causing about 7 million deaths annually as of 2012.

The two types of air pollution, indoor and outdoor, both have the ability to increase risks of severe dangers to the health of not only humans, but also most other organisms that are presented with the poor environment. Such dangers include stroke, ischaemic heart disease, respiratory infection, and if not terminated, lung cancer. According to WHO, it has been recorded that outdoor pollution caused around 3.7 million deaths, while indoor pollution has caused around 4.3 million deaths in 2012.

Recent studies have shown that the effects of poor air quality have proven to be more fatal in LDCs (Less-Developed Countries). These countries are mainly located in the Middle East and Southeast Asia, where general income tends to be remarkably lower than the West. Thus, the LDCs have not been introduced to the new, more advanced technology in which we use to clean up the air pollution as much as possible.

Although most people are aware that air pollution negatively affects life on earth, many people are not aware of what causes our air to be infected. As for outdoor pollution, appliances such as automobiles, factories, airplanes, etc., all have foul impacts on the environment surrounding. Indoor appliances, such as wood cooking stoves and appliances using coal, create smoke which therefore infects the surrounding air.

Since the global demand for the air-polluting appliances is nearly impossible to terminate, it is important for the focus of society today to be working toward deterring these deadly substances from the air we breath. Helpful resources, such as air filters, have helped to "filter" out the polluted air, making it healthier to breath.